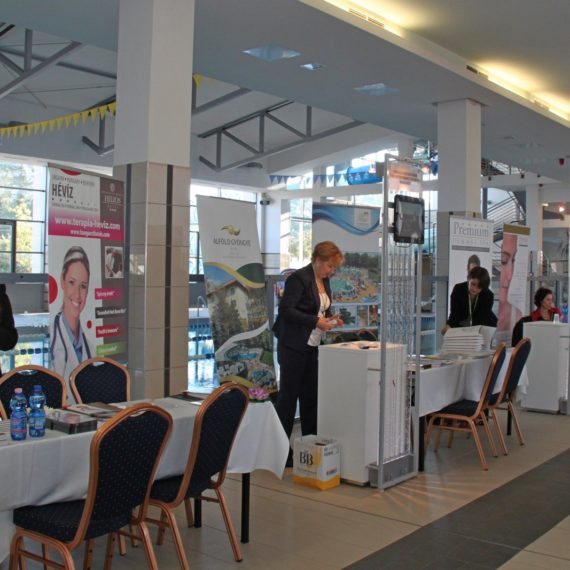 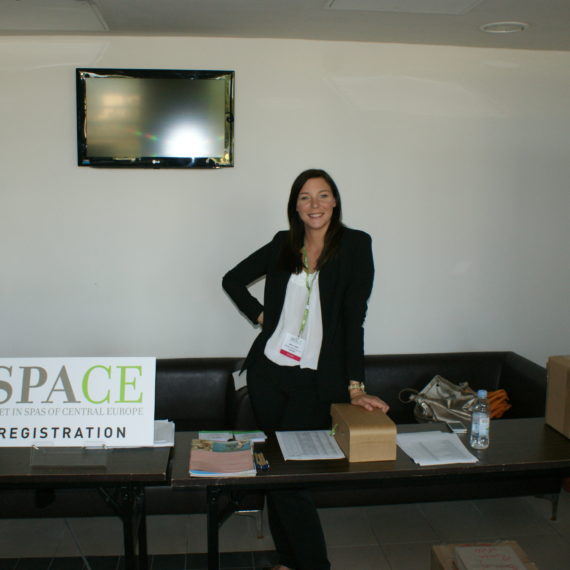 Moving SPA-CE from Slovenian to Hungary was a milestone in the project’s development. Iztok Altbauer, director of Slovenian Spa Association and organizer of SPA-CE said: “After a successful four years of organizing the trade show of spa and wellness tourism in Slovenia, our aim to position the meeting in the Central European region is becoming true. Our colleagues from Hungary were among the first ones to recognise the strength and importance of the meeting of the spa industry of Central Europe and expressed their willingness to host SPA-CE 2013 in Hungary.”

Key spa & wellness providers from Central Europe and hosted buyers that came from 16 different countries around the world gathered at Sárvár, Hungary, for the 5th trade show of spa and wellness tourism, SPA-CE. Following the site inspections of the host town’s spa & wellness facilities and a top-level welcome reception with great entertaining programme held at a beautiful Spirit Hotel Thermal Spa, the door of the SPA-CE trade show pened. The organizers took a fresh approach to the show, placing the exhibitor stands by the pool area of the Spa and Wellness Centre Sárvár. Krisztina Hamar, director of the Sárvár Tourist Board said: “As we always like to surprise our guests with fresh ideas, we transformed a part of spa into a great working environment for networking  between exhibitors and hosted buyers. We want to make sure that our guests feel the positive energy of the thermal water!”

The fifth SPA-CE attracted 34 exhibitors representing spa and wellness services from Slovenia, Hungary, Croatia and Czech Republic and hosted buyers from 16 different countries. The show was supported by 13 media partners around the world.