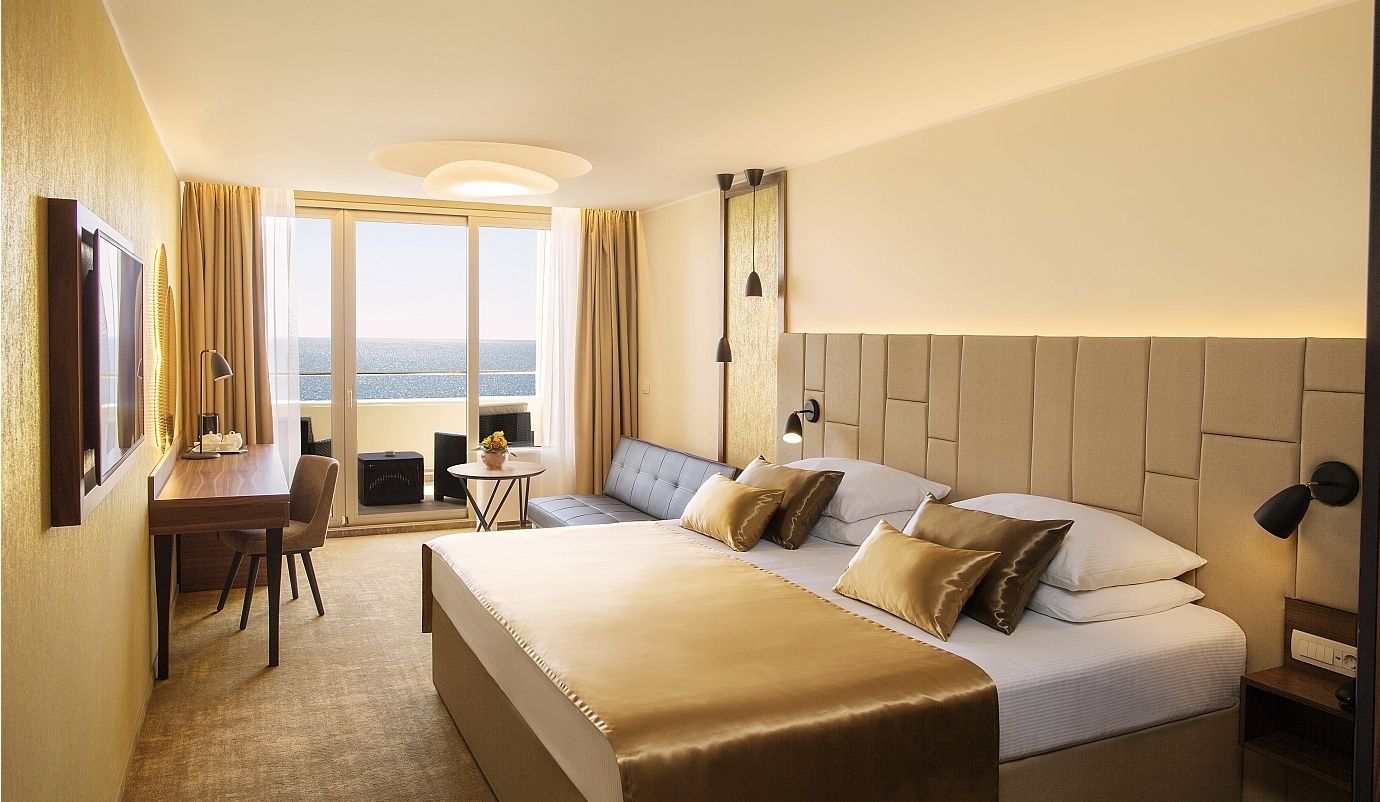 Slovenian tourist offer is constantly improving and expanding. Not long ago, we were cheering to new Termalia Family Fun in Terme Olimia, renovated Rikli Balance hotel is welcoming first guests in Bled and soon we are going to celebrate renovation of Grand Hotel Bernardin in Portorož.

Around the same time that Slovenia received the Best Spa Destination award at the Moscow International Travel & Tourism fair (MITT), one of Slovenia’s largest investments in tourism – Termalia FAMILY FUN – was opened in Terme Olimia. This is only half of the new Termalia FAMILY & RELAX, which is primarily intended for families with children. Works have not yet been completed, as the second part, Termalia RELAX, is undergoing renovation until June. As the name suggests, this second part is intended for all those seeking relaxation and recreational swimming.

In April, the renovated Grand Hotel Bernardin will open its doors; with its unique position on the cliff, for decades it has offered outstanding views of the sea and a superior hotel experience, along with one of the largest congress centre facilities in the country.

These days in Bled, the first guests are welcoming and already enjoying the renovated Rikli Balance Hotel ****. The former Hotel Golf has put on a new name Rikli Balance Hotel by renewing its concept and new content inspired by the tradition of the local environment and the story of the Swiss natural healer Arnold Rikli, who founded a natural spa in Bled in 1854. Rikli Balance Hotel fascinates with its respect for local traditions and promotion of a healthy lifestyle. With the reopening of the hotel, the second phase of the renovation of the hotel was completed. 150 hotel rooms which were renovated last year, are now joined by a renovated reception, a lobby with a bar, hotel corridors, a restaurant and part of the conference rooms. The third phase of the renovation will follow focusing on the surroundings of the hotel, which will be enriched by the barefoot Rikli’s path.